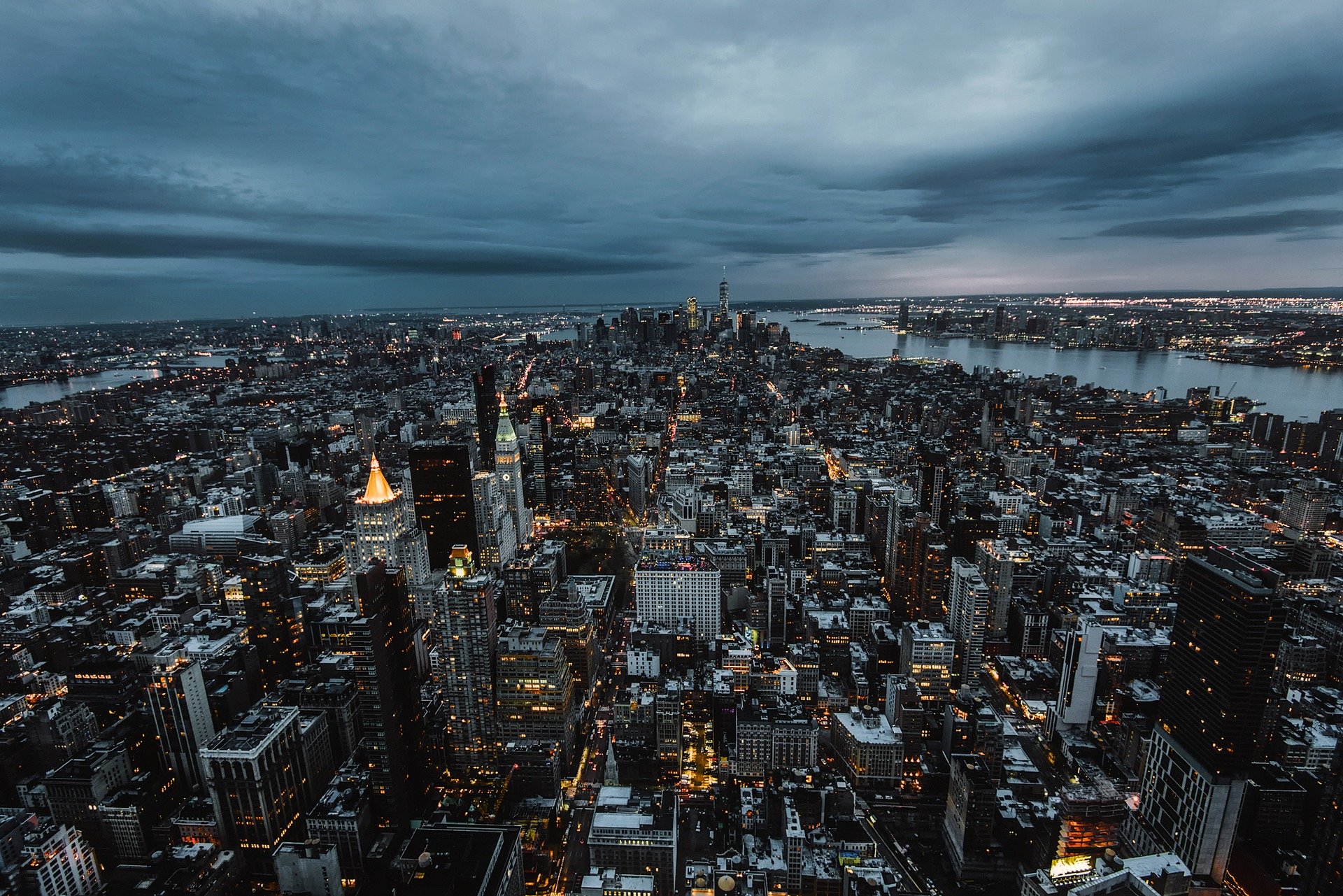 Condo and coop owners face serious problems. I offer reforms that will help.

Condominiums and cooperatives are among the largest sources of housing in New York City and even more so in Manhattan. New York has about 370,000 cooperative apartments (with maybe 1,000,000 or more persons) and many thousands more with shared-ownership (Mitchell-Lama cooperatives, condominiums and similar). {NYC Cooperative Community Organization}.

When fellow citizens purchase real estate for their primary residence, it is usually the largest expense they’ll ever incur. It’s incumbent upon our government to protect them from unscrupulous behavior.