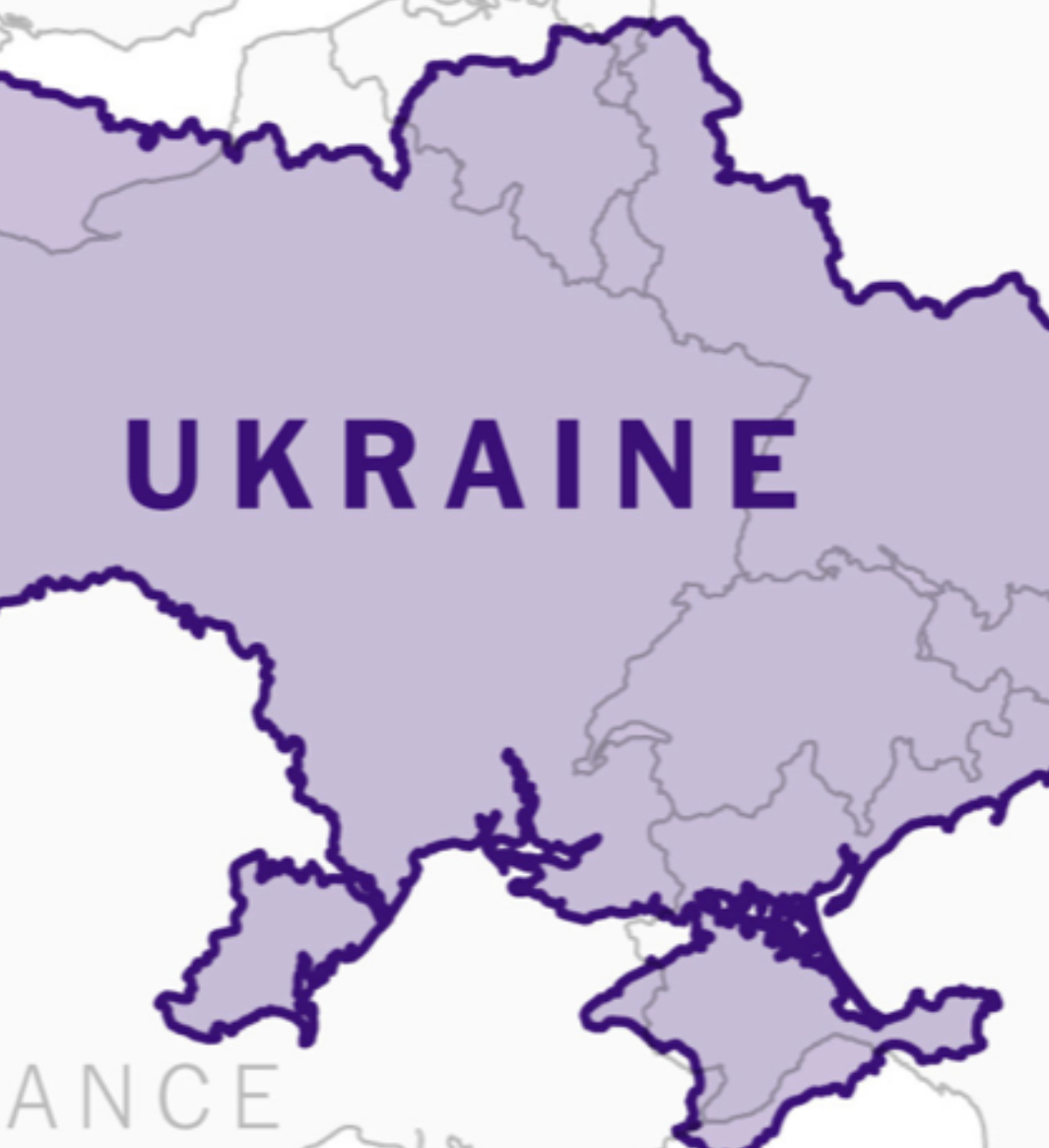 Recent retreat of Russian forces from Ukrainian territory is encouraging. Success by Ukraine in defeating the Russian invasion has huge implications. A free, democratic Ukraine represents the future of Russian speaking peoples, democracy, and forces fighting fascism and dictatorship as represented by the Russian dictator, Vladimir Putin. Continuing military support for Ukraine and helping Europe end its dependence in Russian oil and gas are the key to ultimate success. And patience.

If the west can help Ukraine defeat Russia and reoccupy it’s territories, the influence on Russia turning towards democracy and better government would be enormous. Imagine a thriving democracy bordering Russia. Over a generation, it might change Russia itself. This is a theory worth pursuing. The defeat of fascism and dictatorship in Russia is important for the world‘s future. We still have 20th century demons to defeat. Vladimir Putin has made that clear.
Economic Renewal
Crime/Mass Shootings
Social Security & Seniors Help