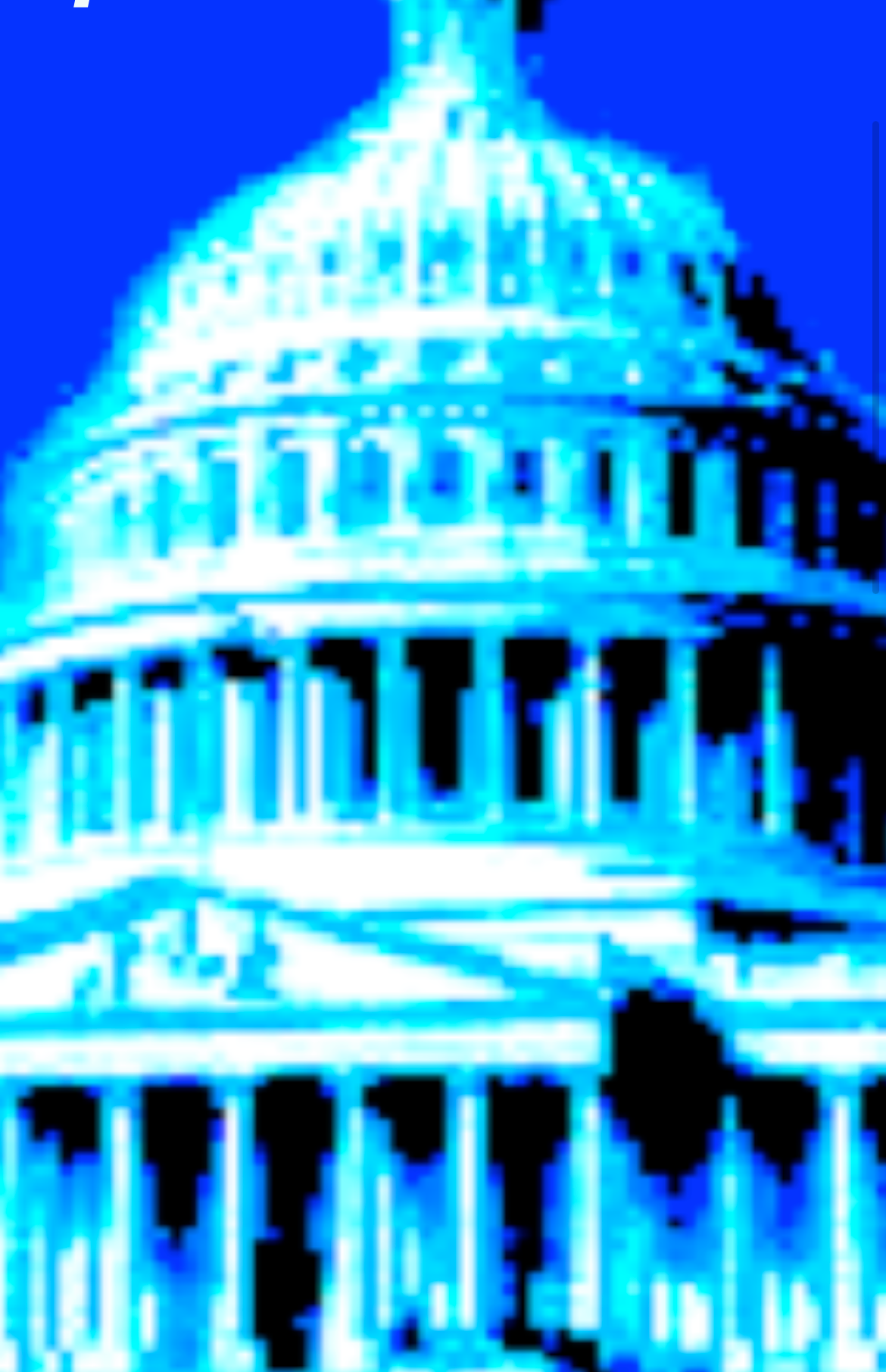 January 6th was a horror. I condemn violence as a means of overturning elections and those who violently went into the capitol. They do not represent the Republican party. Debate of ideas is acceptable, but never fierce behavior. There are more important things than winning elections - like protecting democracy.

All politicians must value country over political party. Our forefathers wanted democracy – not demagogues. But matters were overlooked: our capital needs better security and nearly 30% of the country believe the election was rigged. Democrats routinely saying “not so” won’t make the problem go away. Bipartisan reforms are needed to restore trust in elections.

We have to live together as a nation and ignoring the problem won’t make it go away. Many talk of breaking the union. You must be hearing it. It must stop. We are one country, and that means we have to compromise and cooperate with people who we don’t agree with.

According to an Axios poll, more than a quarter of Americans doubt President Biden legitimately won the 2020 presidential election and another 16% are not sure.  The nation cannot maintain a liberal democracy when so believe our elections are illegitimate.

House members and Senators have, in recent presidential elections, challenged the legitimacy of electors presented for certification. If the House Oversight Committee laid out the kind of "best practices" for election security that I envision, the states and the people could assess whether there is a need to challenge the states' methods of elections.

Concern about election security predates 2020, so it is not about Donald Trump or the 2020 elections. It is about numerous documented instances of election fraud that have been investigated and found to have altered the outcome of elections.  I have attached just a few of them below my signature. The danger to democracy comes not from those who allege election fraud, but from those who smugly and stubbornly ignore the allegations and simply say, "trust us.".

I offer another proposal to improve relations in Washington: require politicians to sit by state in Congress and the Senate. They currently sit with one party on the left side and another on the right side, creating ugly opposition. Dear Lord! Our original Congress and constitutional convention of the 1780s sat according to state. It’s time for us to return to the healthy roots of those days.  Let Republican and Democrat representatives from New York sit together. Let them look each other in the eye, maybe talk about family and the other’s health. Force them to interact like human beings. Likewise for all the 50 states.  It’s time for our politicians meet each other, sit next to each other and show courtesy - time to set a good role model for our children.  That will be a good start.