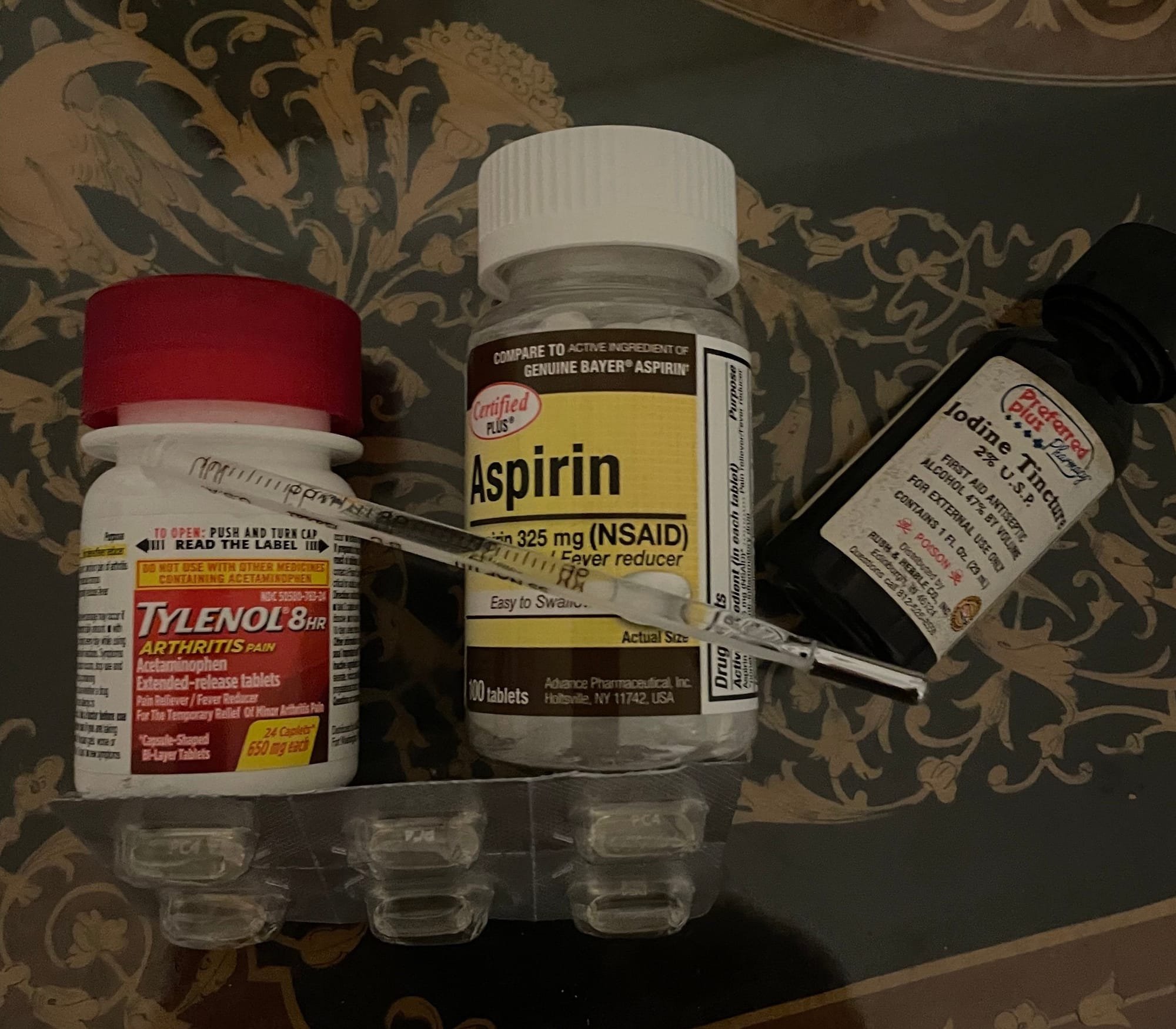 I’ll work to ensure everyone has access to affordable health insurance and prescription drugs. Mental illness must have a larger role in healthcare. Last year nearly 100,000 people overdosed on drugs and died, suggesting mental illness or depression. Reports note growth of depression among teenagers and adults. Mental illness often leads to poor health. They are interrelated. One wonders how many mass shootings may have been prevented had those killers had mental illness treatment long before they got their hands on guns. I will focus on mental illness to help make our country healthier and safer.

Whereas the Affordable Care Act, also known as Obamacare, provided affordable health insurance for many, it left millions in a hole. If you earn more than $48,000, are self employed, or have a middle class income, your insurance situation may be a nightmare. The Affordable Care Act has created obstacles and hardly made insurance affordable for millions with medium and high incomes.
People may pay $15,000, with sky high deductibles. It becomes cheaper to have no insurance, take your chances that something terrible does not happen, and live in fear of a medical setback. This is a disgrace and I will do everything possible as your next congressman to put an end to this gap in our healthcare system. Indeed, we have a long way to go.

Mental Illness Mental illness is one of the most overlooked problems of our healthcare system. I think it’s time for us to place emphasis on this. Case in point, read the following excerpt from a New York Times article about the murderer in the Buffalo rampage, when he killed 10 innocent people.

“Mr. Gendron’s newly discovered online posts also cast doubt on the thoroughness of his mental health evaluation. ‘I had to spend 20 hours in that ER waiting for somebody to give me 15 minutes to talk to me,’ he wrote. ‘This proved to me that the US healthcare system is a joke.’”
Why didn’t the “experts” pay attention and get him treatment? His death spree could’ve been prevented had professionals not been apathetic. It is a scary condemnation of our healthcare system. This deeply sick man made statements online about his plans and was able to buy guns. His high school record indicated he was pulled aside for dangerous and violent comments. They let it slip by.
it is time for our healthcare system to better address mental health.
Economic Renewal
Crime/Mass Shootings
Social Security & Seniors Help